The Josper operates only on charcoal, with a heat control system that enables temperature control, and unlike an open fire grill, the Josper is also equipped with a firebreak cap for safety purposes and to prevent flames from flaring out in the restaurant kitchen. The combination of good quality charcoal and a sealed combustion chamber allows the consistent temperature of up to +350 °C.

2. Although we call it an oven it’s predominantly a grill! 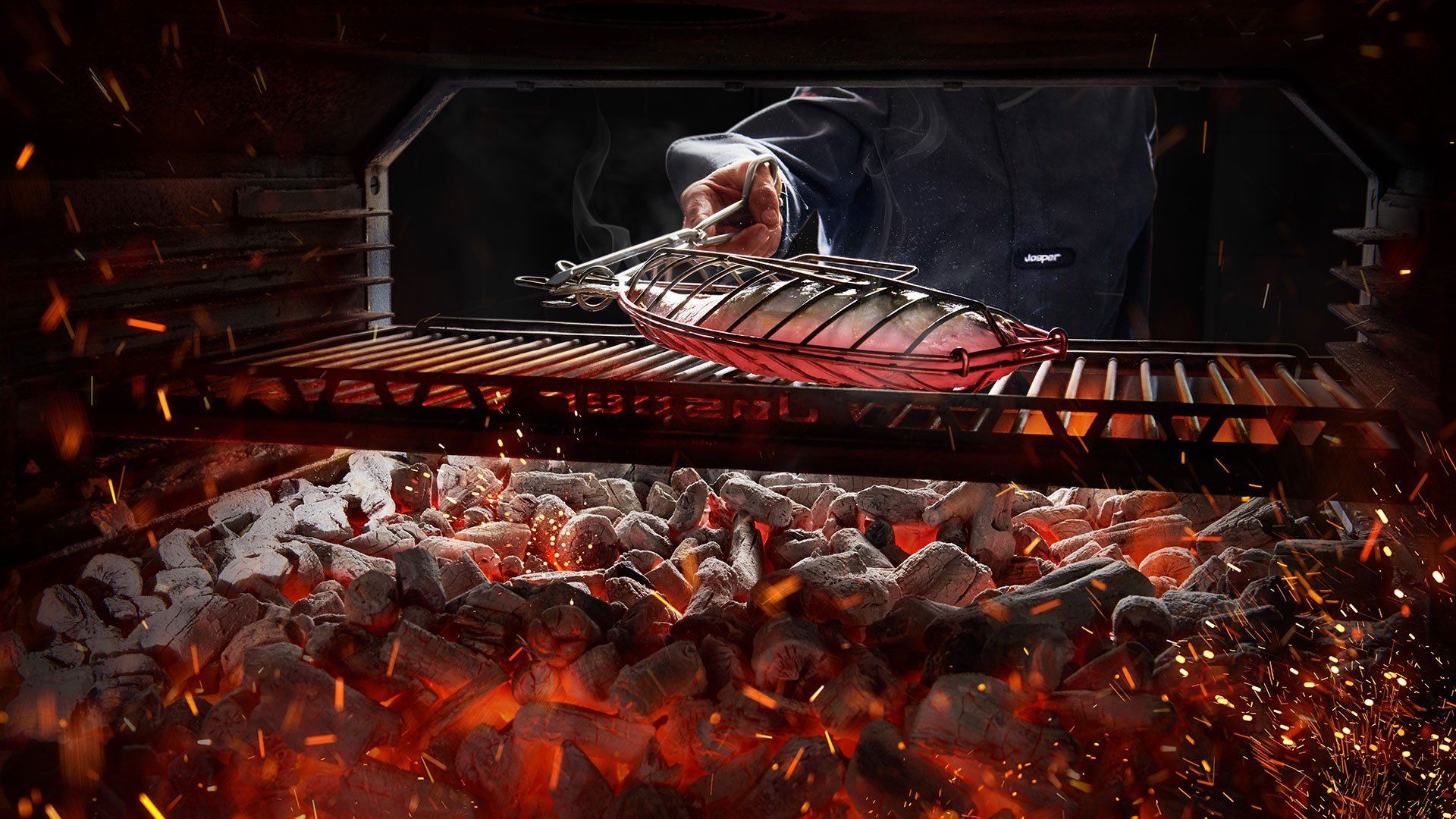 Josper embraces the traditional method of cooking over the grill with charcoal and fire delivering distinct barbeque flavours. Many will be surprised to discover that the Josper isn't only made for cooking meat, it can grill, roast and smoke seafood, poultry and vegetables.

3. Its high operating temperature allows you to grill and roast, preventing the product from baking

4. It adds a flavour of the finest embers, a unique texture and juiciness in all products such as whole barbequed fish, halloumi and steaks. 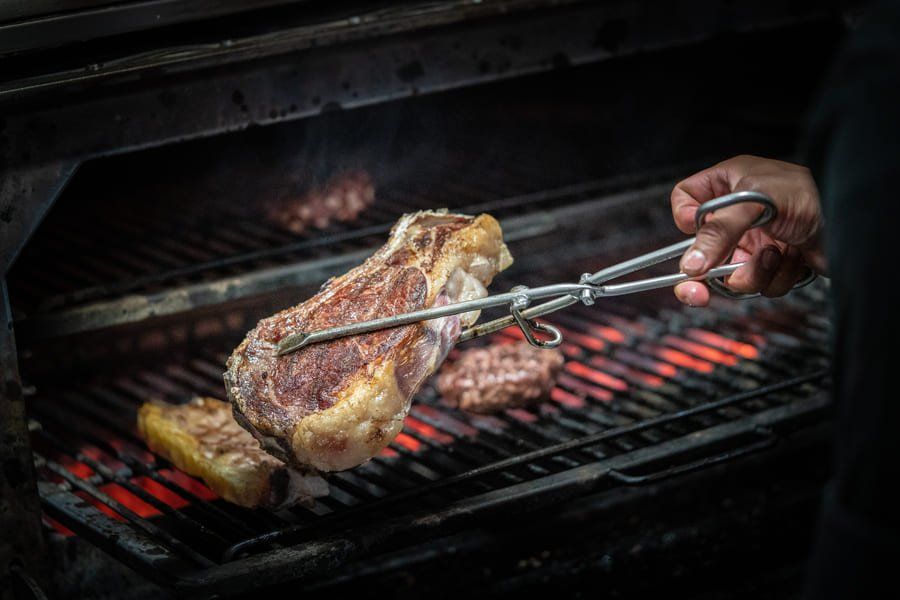 Restaurants like Marble, Culinary Table and The Codfather have gone as far as creating signature Josper dishes on their menus.

5. This type of oven is popular among chefs because the oven retains the flavour and moisture in foods that normally escape with regular ovens. 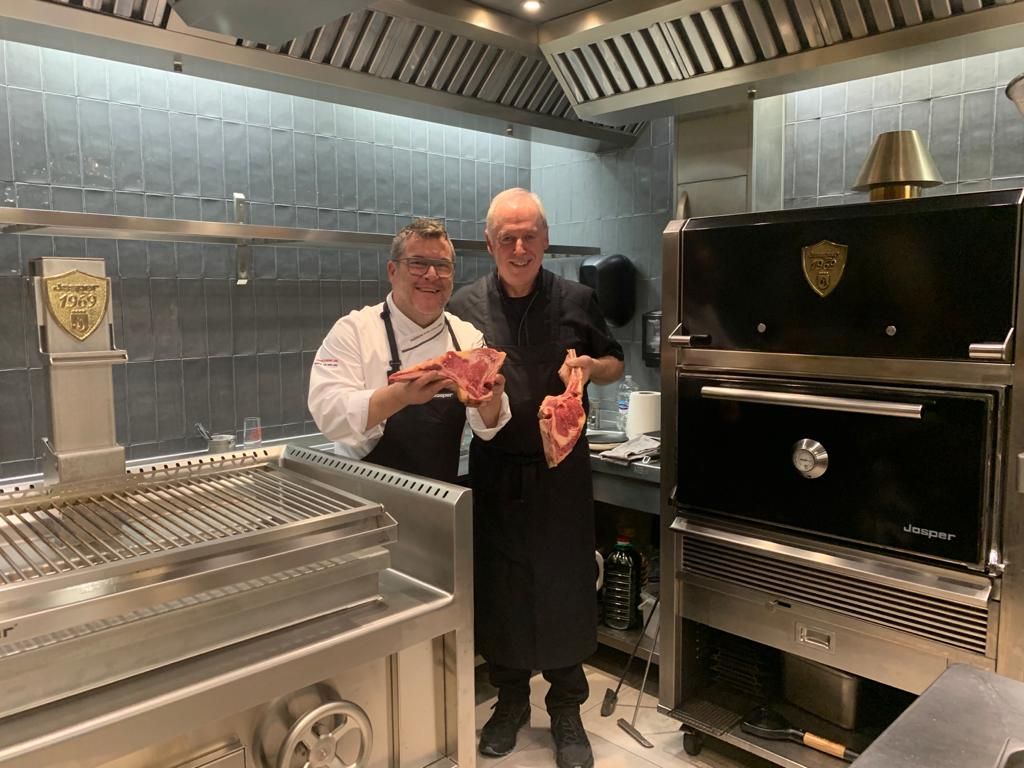 Despite Josper's global fame and success, this piece of genius equipment has been around for over 40 years, since 1970.

The Josper Charcoal Oven is the genius invention of restaurateurs and chefs Josep Armangue and Pere Juli, who were the first to introduce it into their restaurant in Spain, and also introducing a new solution to cook over charcoal in professional kitchens. Since then, it has become a phenomenon in the world's top kitchens, Josper has over 40 000 clients worldwide.

8.  It was designed with two adjustable draughts: one at the bottom to draw in air and one at the top to let out smoke and combustion gases.

Josper is the perfect combination between an oven and a grill, whose design and integration of a charcoal temperature control system by way of vents earned it the first international patent for charcoal ovens by the EPO (European Patent Office).

The Josper charcoal ovens operate at a high temperature of +250 °C to +350 °C for 7 to 9 hours, which is almost the entire day for a restaurant that serves breakfast and lunch.  With such high heat, the Josper is capable of cooking an average of 110 kg per hour.

10. Guinness World Record for the most artichokes cooked on a grill at once. 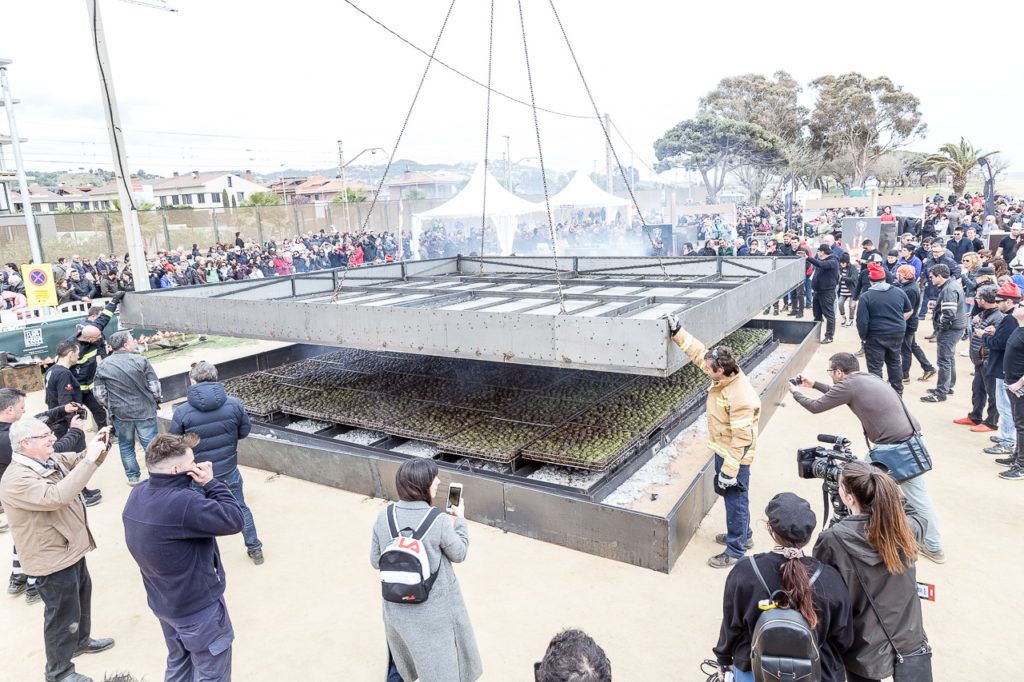 On 17 March 2019,  a restaurant called PURA BRASA  together with the oven brand Josper, organised to beat the Guinness World Record for the most artichokes cooked on a grill at once.  At the end of the challenge, 1.150 kg of artichokes were grilled in an hour and at once, until now no one has dared to beat the record.

Be the first to find out all the latest news, products, and trends.

Read Next
Could Combi Ovens Speed Up Your Kitchen Production?
Foodservice industry relies heavily on the ability to produce good quality food, fast

We use cookies to provide you a better user experience.